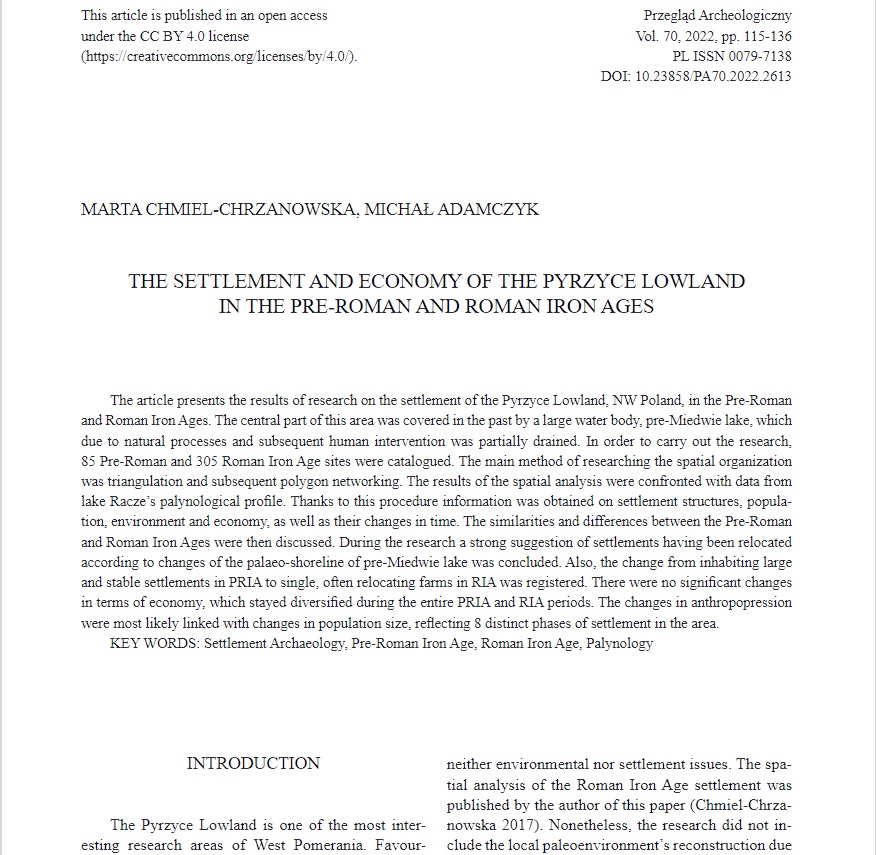 The article presents the results of research on the settlement of the Pyrzyce Lowland, NW Poland, in the Pre-Roman and Roman Iron Ages. The central part of this area was covered in the past by a large water body, pre-Miedwie lake, which due to natural processes and subsequent human intervention was partially drained. In order to carry out the research, 85 Pre-Roman and 305 Roman Iron Age sites were catalogued. The main method of researching the spatial organization was triangulation and subsequent polygon networking. The results of the spatial analysis were confronted with data from lake Racze’s palynological profile. Thanks to this procedure information was obtained on settlement structures, popula-tion, environment and economy, as well as their changes in time. The similarities and differences between the Pre-Roman and Roman Iron Ages were then discussed. During the research a strong suggestion of settlements having been relocated according to changes of the palaeo-shoreline of pre-Miedwie lake was concluded. Also, the change from inhabiting large and stable settlements in PRIA to single, often relocating farms in RIA was registered. There were no significant changes in terms of economy, which stayed diversified during the entire PRIA and RIA periods. The changes in anthropopression were most likely linked with changes in population size, reflecting 8 distinct phases of settlement in the area. 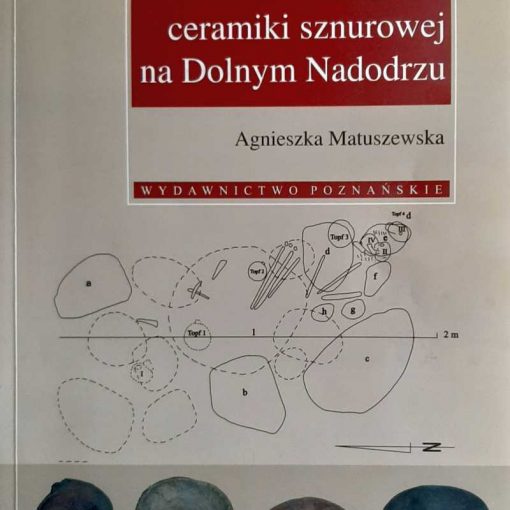 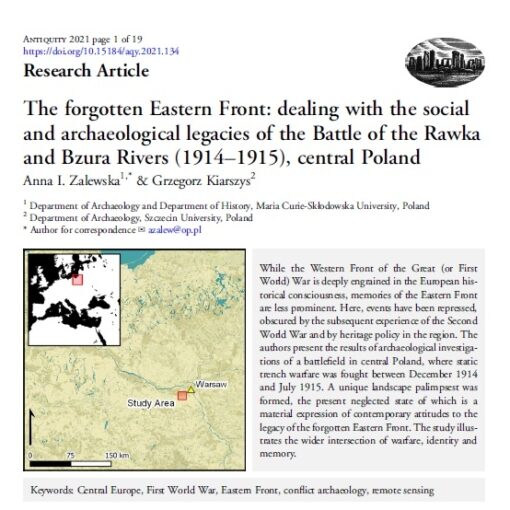 The forgotten Eastern Front: dealing with the social and archaeological legacies of the Battle of the Rawka and Bzura Rivers (1914–1915), central […] 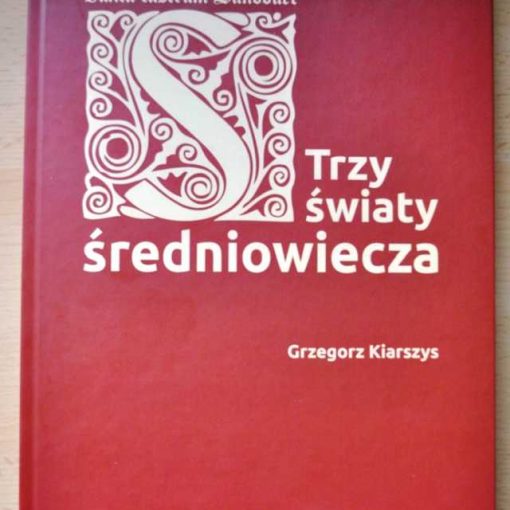 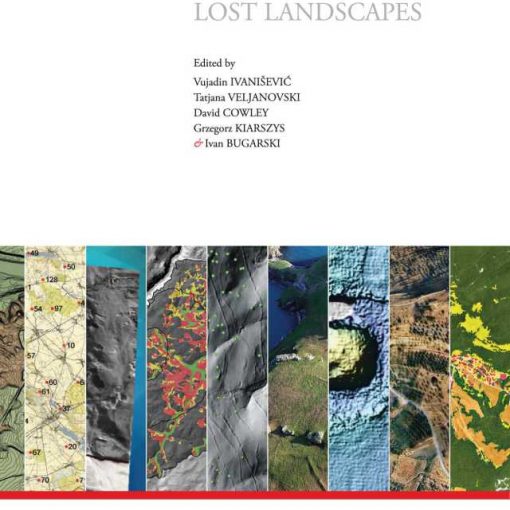