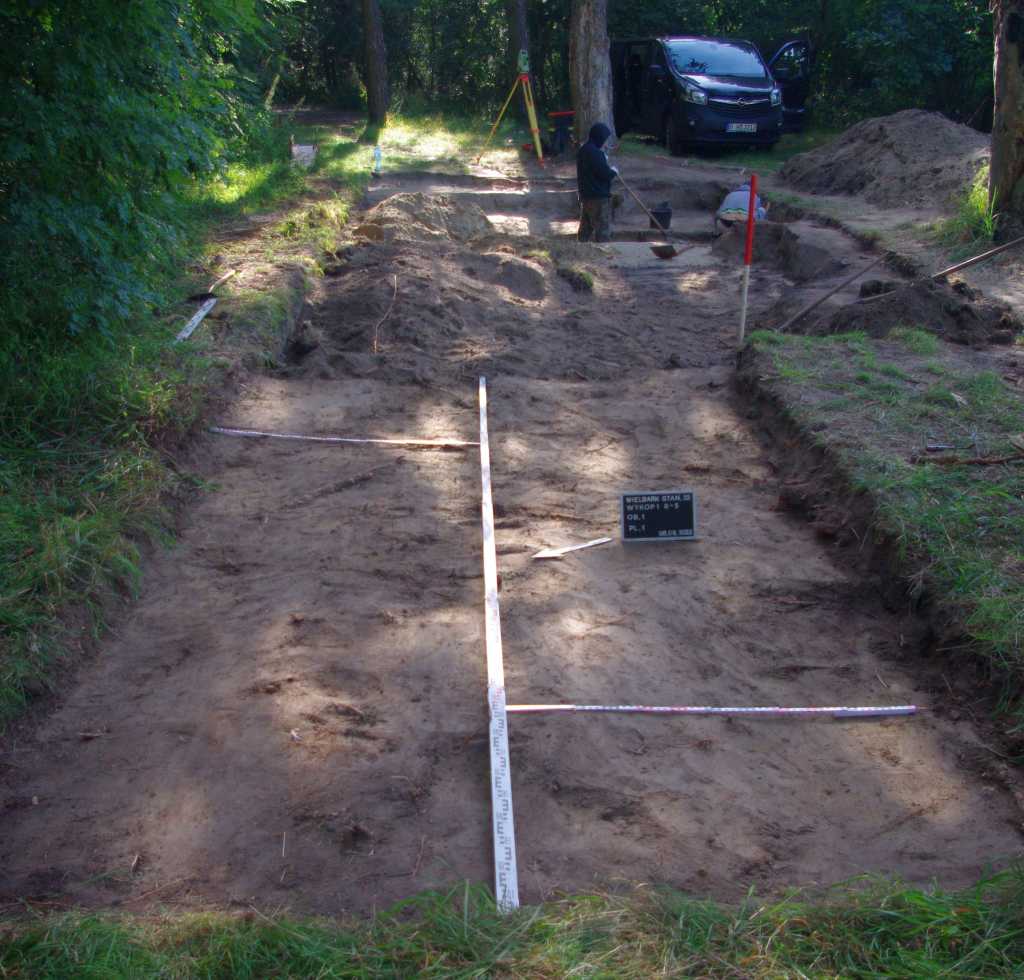 After finishing the field works at the eponymous graveyard Malbork-Wielbark site 5 last year, the Wielbark Archaeological Field School changed the focus to the nearby settlement Malbork-Wielbark site 33, which is located about 500 m north-east of the cemetery, on a field and partly in the forest. In late August – early September the first campaign was started with a 15 m-long trench in the forest, parallel to the field. The goal was to check the state of preservation of in-situ archaeological features in the still not explored forest. Excavations resulted in the discovery of two settlement pits and a posthole of the Wielbark Culture and five additional postholes. However, the chronology of the mentioned features was not determined, because they were sealed by a quite thick culture layer which contained both the Wielbark culture pottery and medieval ceramic of early Prussians. The documentation used during the research is next to traditional drawings and photographs mainly based on electronic measurements and digital database. Another new feature is the use of a drone for trench mapping. Additionally, a ground resistivity survey was done next to the excavation trench. In the future, the selected excavation trenches should allow to explore and interpret specific features detected by geophysical means in the area of the forest.

What shall we put in the grave? Archaeometric analyses of ceramics from a late Pre-Roman, Roman and Migration period cemetery in Malbork-Wielbark, […] 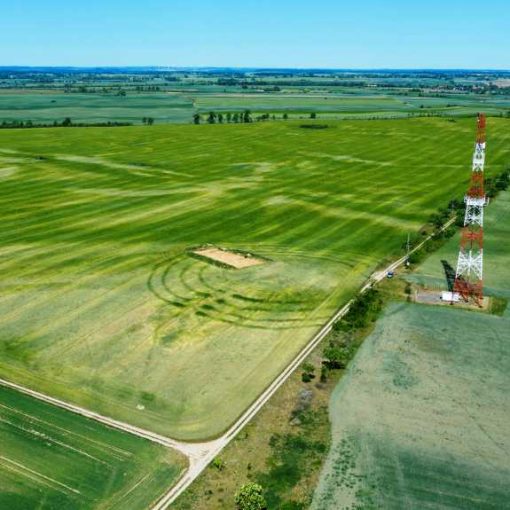 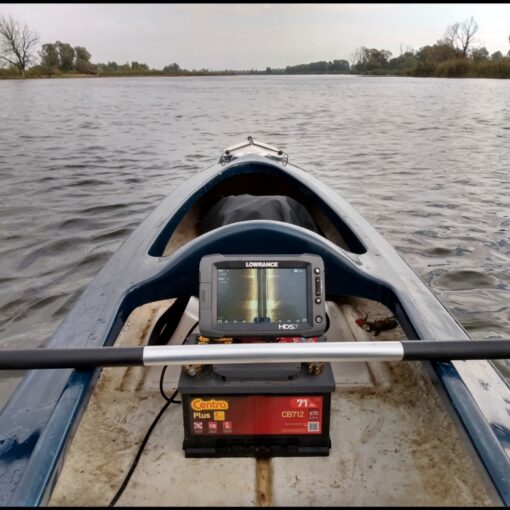 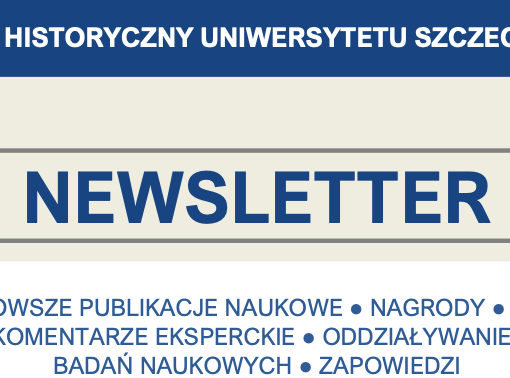