The field seasons, which started in 2008, in the forest of Malbork-Wielbark concerning the eponymous graveyard of the Wielbark culture were finished in the summer of 2021.

During these excavations, it was possible to record more than 700 burials, nearly half of the amount known before from the German excavations in the 20s and 30s of the last century.

Including the burials already examined in German times and the burials left in the ground as a research reserve, the burial ground contains more than 2500 burials. Maybe it is not the biggest cemetery of this kind, but the only one with a duration from the beginning of the younger Pre-Roman Iron Age about 200 BC until the beginning of the Migration Period in the early 5th century AD. It thus covers the entire duration of the Wielbark culture, which is generally identified with the Gothic tribe and its expansion into south-eastern Europe. However, the users of the Wielbark burial ground were not involved in this migration until the 4th century AD, when this burial site starts to decline. And for sure it’s the best-preserved burial place of its kind, cause it’s covered by a mediaeval dune and is therefore protected against modern damage.

The next step in the Wielbark project will be an examination of the nearby settlement of the Wielbark culture, starting in 2022. 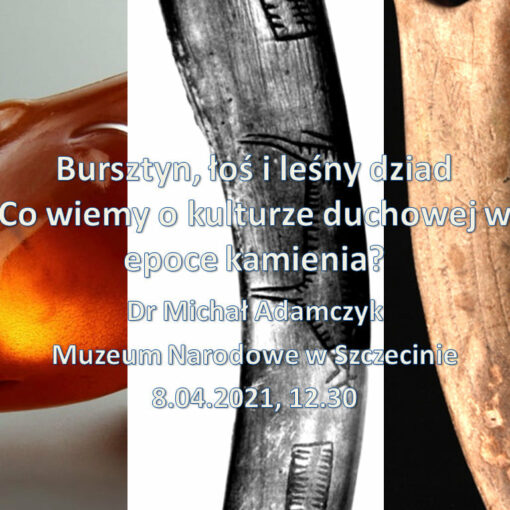 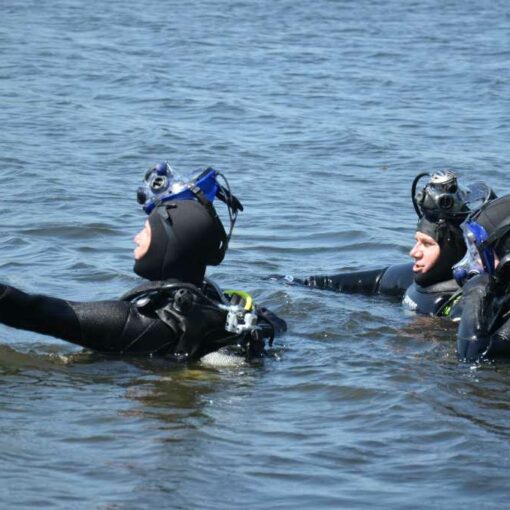 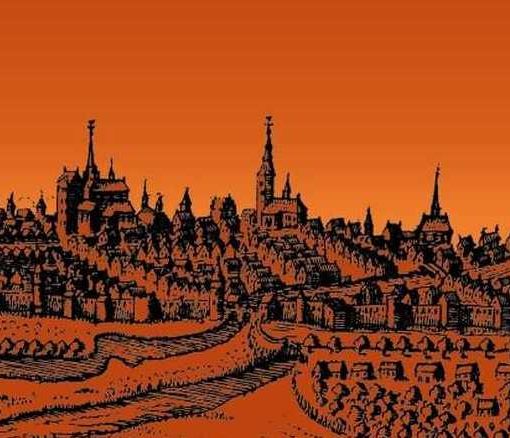 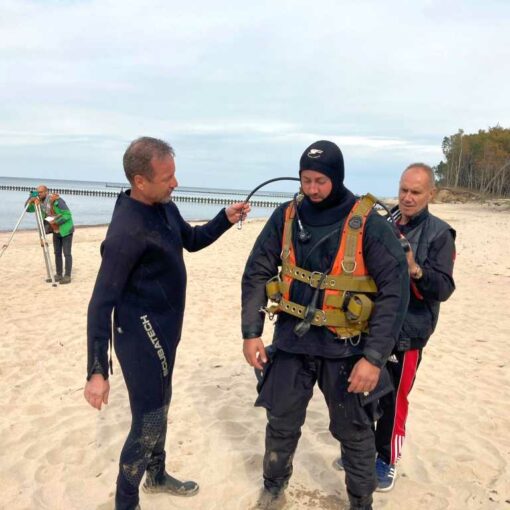