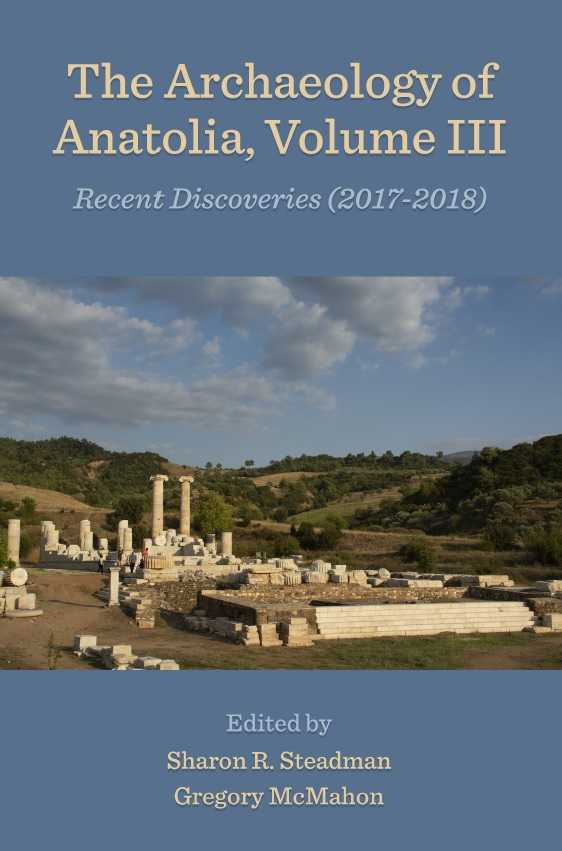 This chapter aims at providing an overview of the results of excavations in the TPC Area in Çatalhöyük East. The project was carried out during the years 2012–2017 and was directed by Arkadiusz Marciniak. It comprised an integral element of the Çatalhöyük Research Project led by Ian Hodder. The TPC Area is located directly to the south of the Mellaart Area A and is placed directly to the east of the South Area (Fig. 2-1). It consists of four trenches located in a north-south alignment. The northernmost Trench 1 is 5 × 5 m in size and is located directly to the south of Mellaart Area A. Trench 2 has dimensions of 5 × 6 m and is placed directly south of Trench 1. The following Trench 4 measures ca. 8 × 6 m. Directly to the south is Trench 3. It is quadrilateral in shape with southern and eastern edges being 10 m long and the northern edge measuring 6 m in length. Trench 3 was further expanded to the west into the South Area in the form of two rectangular trenches measuring 2 × 6 and 2 × 3 m respectively. The latter trench physically links the TPC and South Area strands. Altogether, an overall surface of ca. 170 m2 was excavated in the TPC Area.  The TPC Area is located in the previously unexplored zone on the southwestern slope of the southern prominence of the East mound. It was deliberately selected to investigate the hitherto poorly recognized developments at the settlement in the final centuries of its occupation. The Late Neolithic was a period of profound transformation of local community, marking the disintegration of their constitutive principles, the building up of new arrangements, interaction with the dynamically growing communities in near and further regions, and the eventual failure to cope with these newly emerging challenges leading to the demise of the community and abandonment of the settlement. Accordingly, the project aimed at investigating different dimensions of this rapidly changing community and the circumstances of its existence, including house architecture, organization of space, burial practices, and material culture, as well as farming, husbandry practices, landscape exploitation, procurement of raw materials, exchange patterns, demography, ritual and ceremonial practices, and social organization. The tempo and scale of these developments can only be revealed by meticulous recognition of the stratigraphic sequence and dating its subsequent stages. An important goal of the project involved also establishing a stratigraphic connection between the TPC and South Area strands making it possible to build up a new and complete stratigraphy of the Neolithic occupation of the East mound settlement, solely excavated within the Çatalhöyük Research Project. The corresponding goal was also to link the stratigraphic sequence of the TPC Area with the chronologically corresponding sequence in the TP Area, located directly east of Mellaart Area A. This chapter presents an outline of the Late Neolithic stratigraphy in the TPC Area as well as the stratigraphic overlap between the uppermost levels in the South Area and the bottommost levels in the TPC Area. Furthermore, the chapter will provide a comprehensive overview of two major aspects of Late Neolithic archaeology in the TPC Area, namely domestic architecture and burial practices. As the corresponding developments revealed in the first three years (2012–2014) of the campaign have already been presented, this chapter will focus on discoveries from the final years of the project (2015–2017). The chapter will conclude by presenting a synthetic overview of major developments in the Late Neolithic at Çatalhöyük, based on the results in the TPC Area and corresponding developments unearthed in the neighboring TP Area excavated in the 2000s. 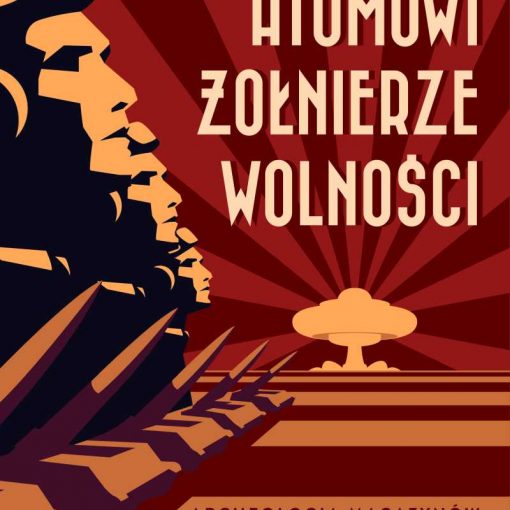 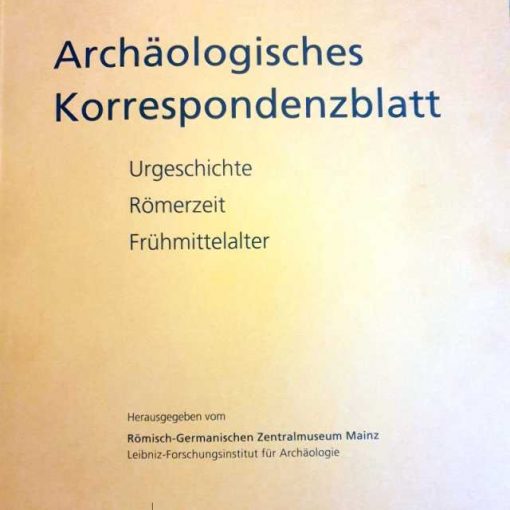 In 1899 a log coffin was discovered on the Baltic seashore in Bagicz. Human remains were radiocarbon dated to 160 cal BC […] 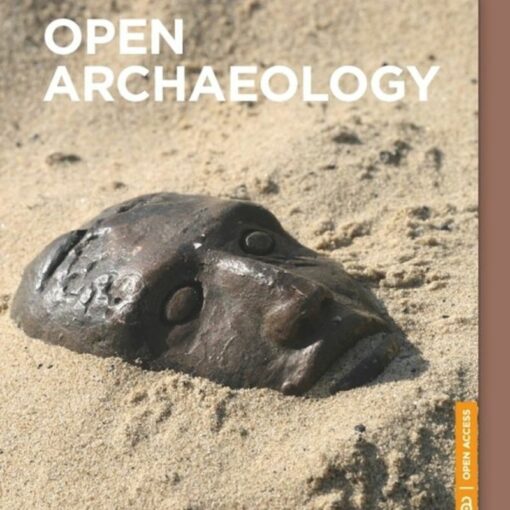 Is It Just the Location? Visibility Analyses of the West Pomeranian Megaliths of the Funnel Beaker Culture The article attempts to apply […]