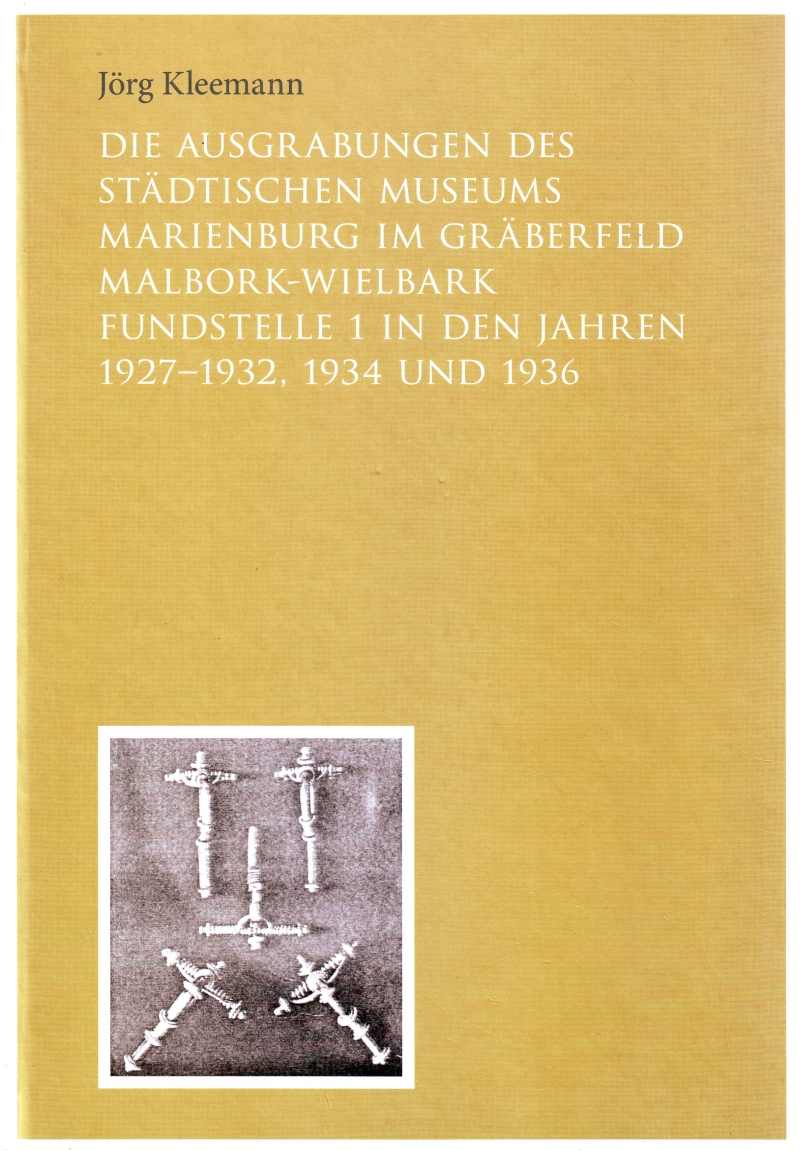 Overall, it can be shown that the Malbork-Wielbark 1 burial site consists of two groups that have been buried parallel to one another since phase A2 of the late pre-roman iron age until the Phase D1 of the migration period, which can be regarded as separate cemeteries. The strips, about 40 m wide in the north-south direction, developed over at least 100 m in the northern group and at least 130 m in length in the west-east direction in the southern group.

Due to the only partially preserved documentation, which can be largely reconstructed with the help of recent excavations, as well as the few surviving or even preserved finds, this burial site can probably be evaluated more than just in rough outline, so that it is now rightly viewed as the eponymous site of the biritual Wielbark culture in the Vistula estuary area, in which at the beginning of the roman period in contrast to other cultures in the Barbaricum the of weapon burial rite was given up. 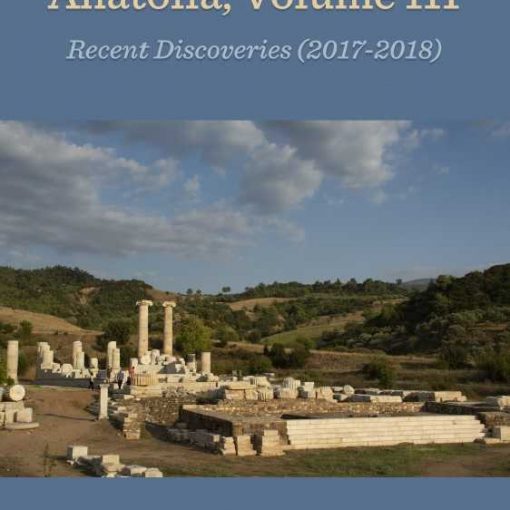 This chapter aims at providing an overview of the results of excavations in the TPC Area in Çatalhöyük East. The project was […] 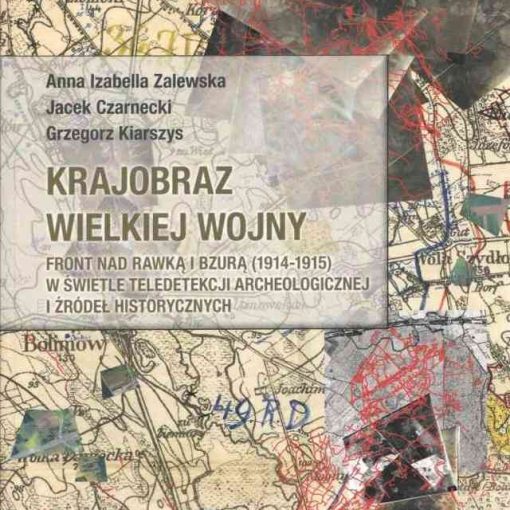 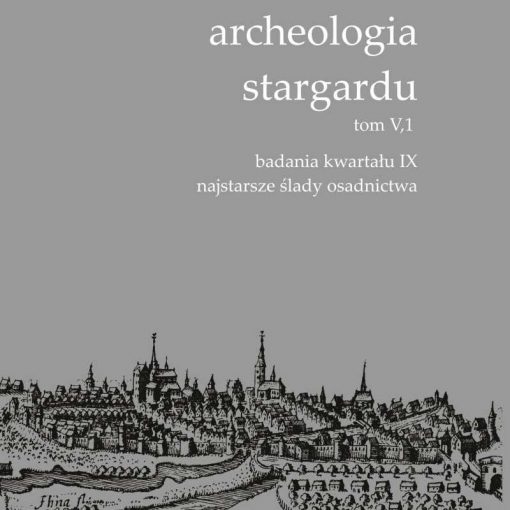 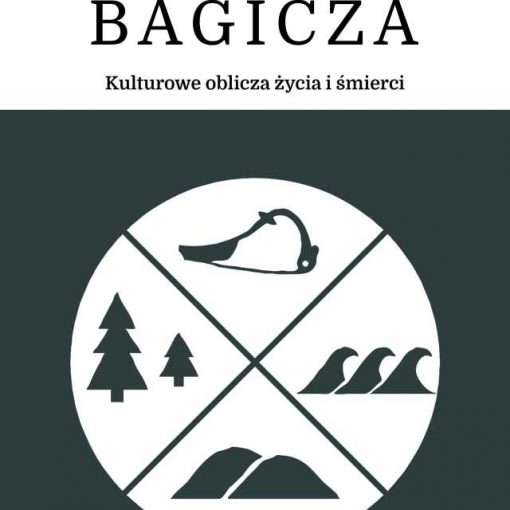