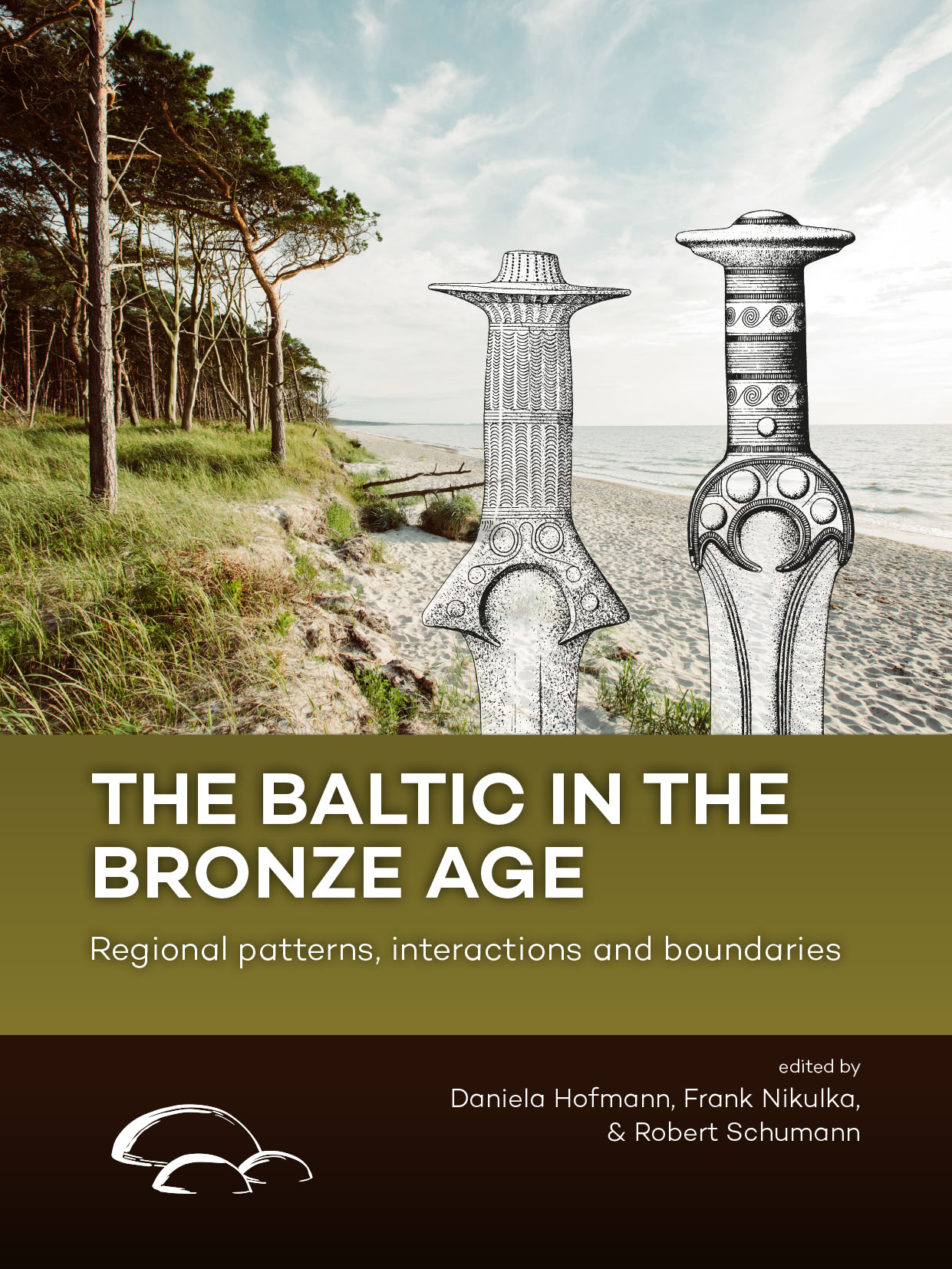 The Late Bronze Age and Early Iron Age transition in the Lower Oder and the Oder Lagoon region from settlement and environmental perspectives.

According to classical narratives, the end of the Bronze deepened social inequality and hierarchical structure among European societies, though not in every region. Outside borders of the Mediterranean World and far from the main routes, in Lower Oder and Oder Lagoon, the change seems not be so visible. In terms of chronology, the scope of the presented study covers the period from the turn of the IV and V period of the Bronze Age to the end of Hallstatt D period. In the light of the archaeological and chronological units’ definition the time scope corresponds to the development of fully developed features of West Pomeranian and Uznam-Uecker, and then Górzyca groups of the Lusatian culture. The beginning of the first millennium BC did not bring any substantial change when compared to the previous millennium – no clear central places had emerged here.  Settlement pattern seems to be based on open villages rather than fortified, hierarchical settlement, though indeed there are several fortified settlements in the region.

Based on site distribution five main concentrations can be distinguished. Two in the northern part of the region: one on Uznam and Wolin Islands and an adjacent area east of Dziwna, and one on the east, near Trzebiatów. There also two concentrations on the auth: one on both sides of Oder’s mouth and in the Wełtyn Plain and the second in the Pyrzyce Plain.  The fifth near Nowogard. Environmental data shows that during the late Bronze Age open, deforested areas emerged in both the south and north regions, but based on trampling markers (e.g. Plantago, Rumex) economy seemed to be based on mixed strategy with a high rate of animal breeding and wild resources acquisition. 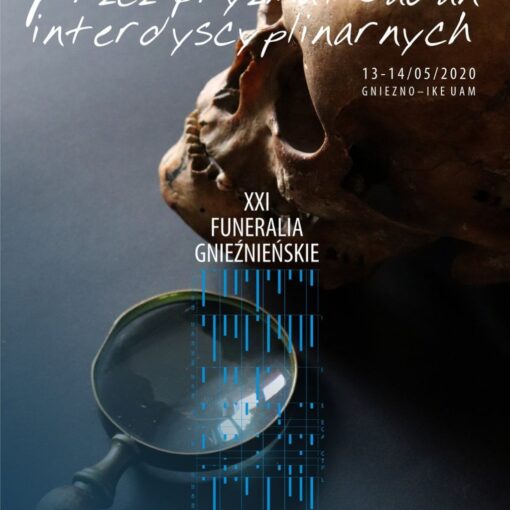 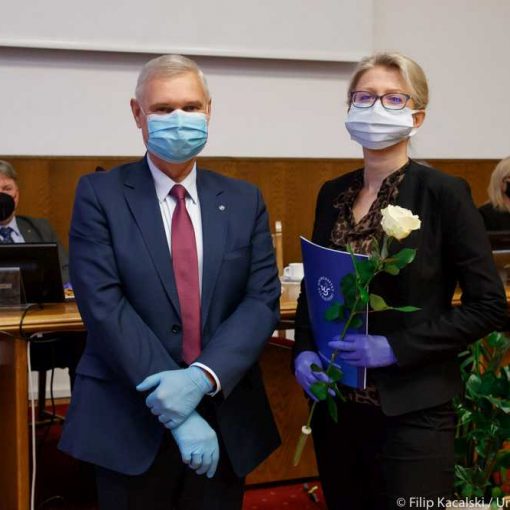 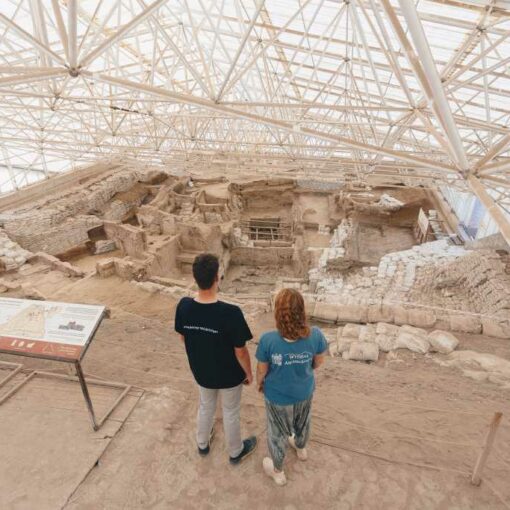