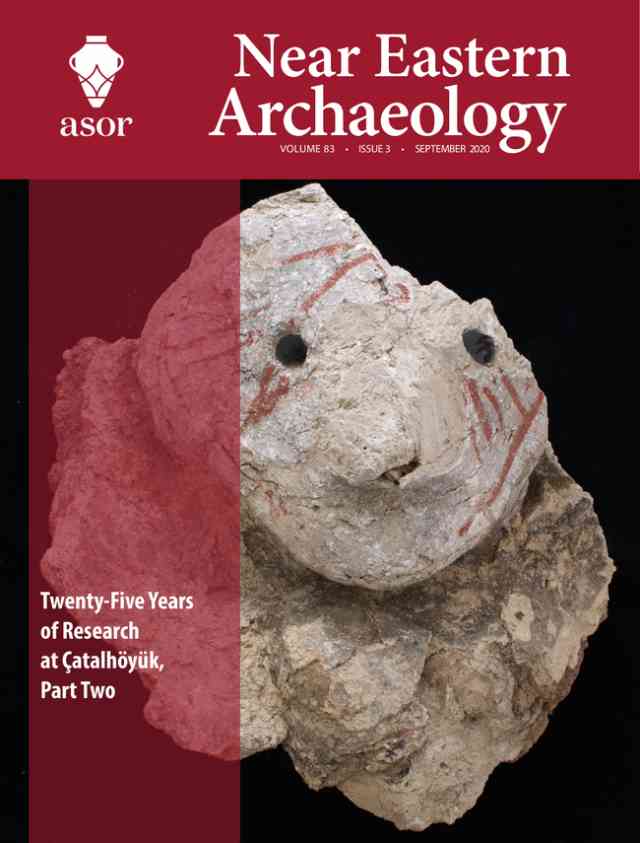 Engaging with the Çatalhöyük Database: House at Çatalhöyük (HATCH) and Other Applications

Çatalhöyük remains one of the most intensively and meticulously excavated prehistoric sites in the history of archaeology. Two large excavation campaigns, carried out in the years 1961–1965 and 1993–2017, have generated a large amount of data. A particularly large body of data was accumulated over the twenty-five-year period of excavation and analyses carried out by the Çatalhöyük Research Project. One of the project’s major undertakings was to make all data collected accessible for wider audiences. To realize this idea the project’s digital database was designed and made accessible for everyone, both scholars and non-scholars, via the Çatalhöyük website since the very beginning of the project. This article explores different forms of engagement with the Çatalhöyük database that not only enhance its visibility and accessibility, but can serve as an exemplary case for archaeology at large. 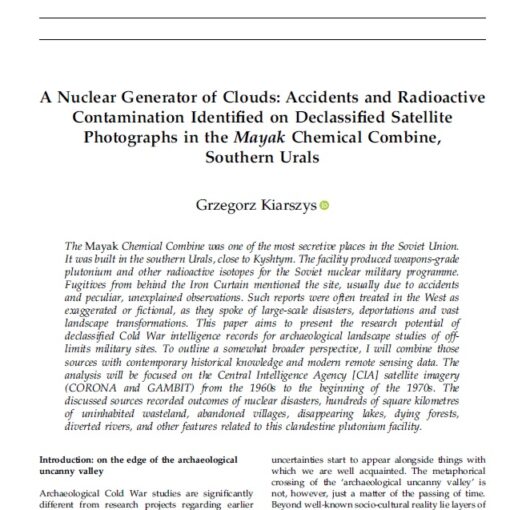 A Nuclear Generator of Clouds: Accidents and Radioactive Contamination Identified on Declassified Satellite Photographs in the Mayak Chemical Combine, Southern Urals The […] 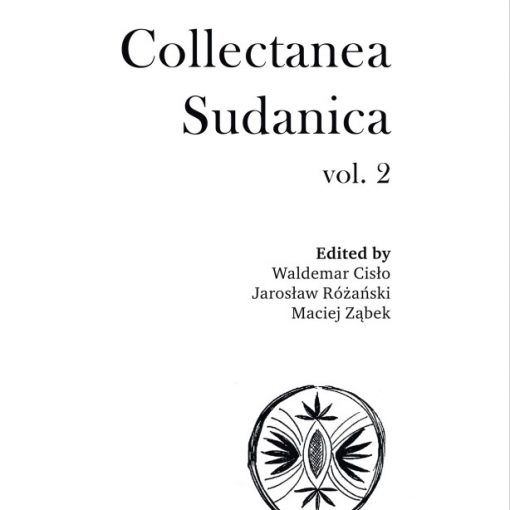 What shall we put in the grave? Archaeometric analyses of ceramics from a late Pre-Roman, Roman and Migration period cemetery in Malbork-Wielbark, […] 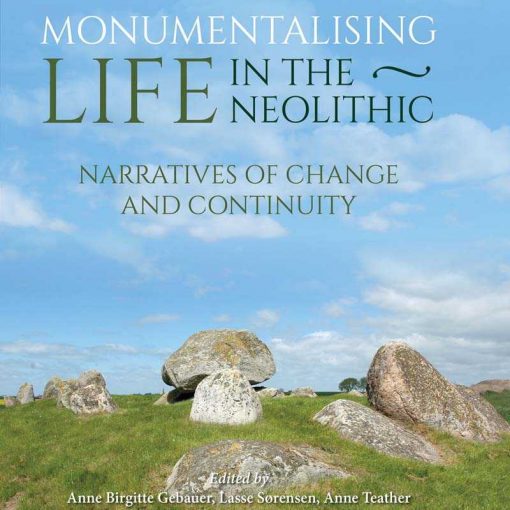 Since 2006, systematic research has been carried out in the central part of the Greater Poland region to find the remains of […]